“I just can’t believe this is part of the culture here” we found ourselves saying many times during the weekend. I wouldn’t be surprised if this has been said throughout many moments in Berlins history.

Last week I booked a very last minute weekend to Berlin, to enjoy free time before starting my new job. It was well worth the visit. This city is overflowing with history, culture,”world shaping” moments, diversity and of course beautiful scenery and architecture. 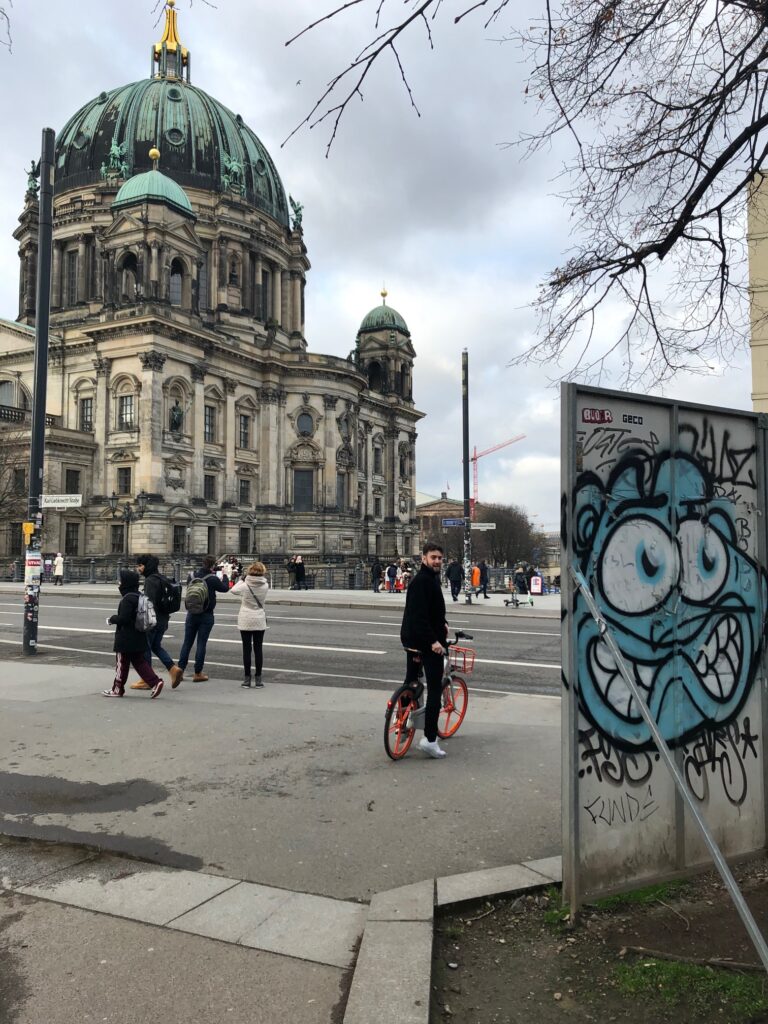 Friday evening to Monday evening felt like the right length of time to stay to fit in all tourist activities. Using the metro / tube system called the U Bahn & or S Bahn was extremely useful, as well as using pay as you go bikes from Uber, Ofo and MoBike. 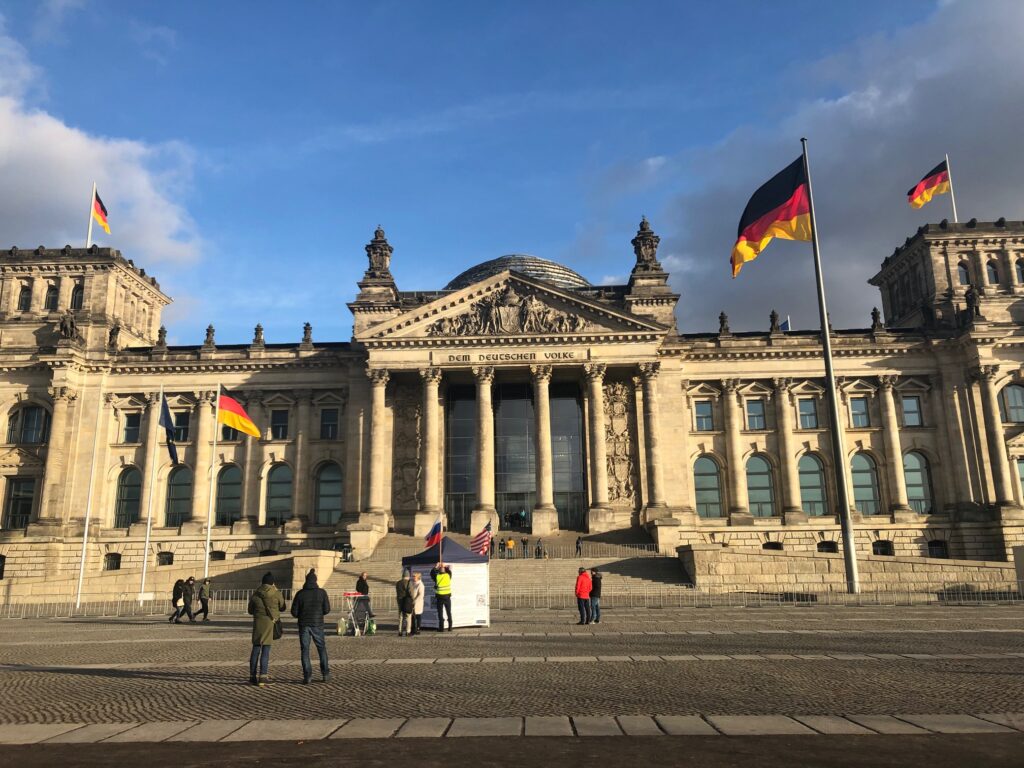 In 4 nights and 3 days we visited: 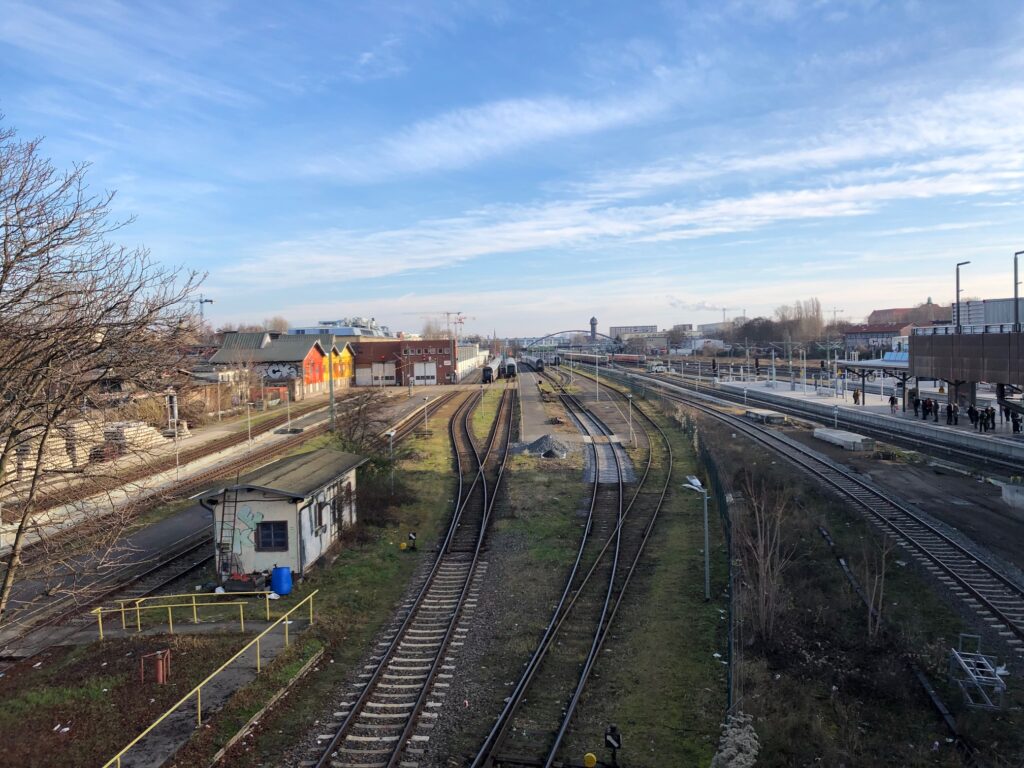 East Side Railway near to the Mercedes Benz Arena

To this day, you can still feel a certain bleakness across the city. After all, it was only within the last century that World War 2 happened. You can still tell the difference between the built up West Side of Berlin compared with the East Side, which feels as though it has been slow in development.

On the West, you will find museum island and most of the main tourist attractions such as the Reichstag, the Cathedral and more. One in particular which is profound in its meaning is the Holocaust Memorial, representing the 6 million jews murdered in the horrific events under Hitler’s reign. Inside of the big concrete blocks is an entrance to the Holocaust Museum where you walk through and read about the barbaric Nazi’s. You can read real life letters and diary entries which had been recovered from the victims. 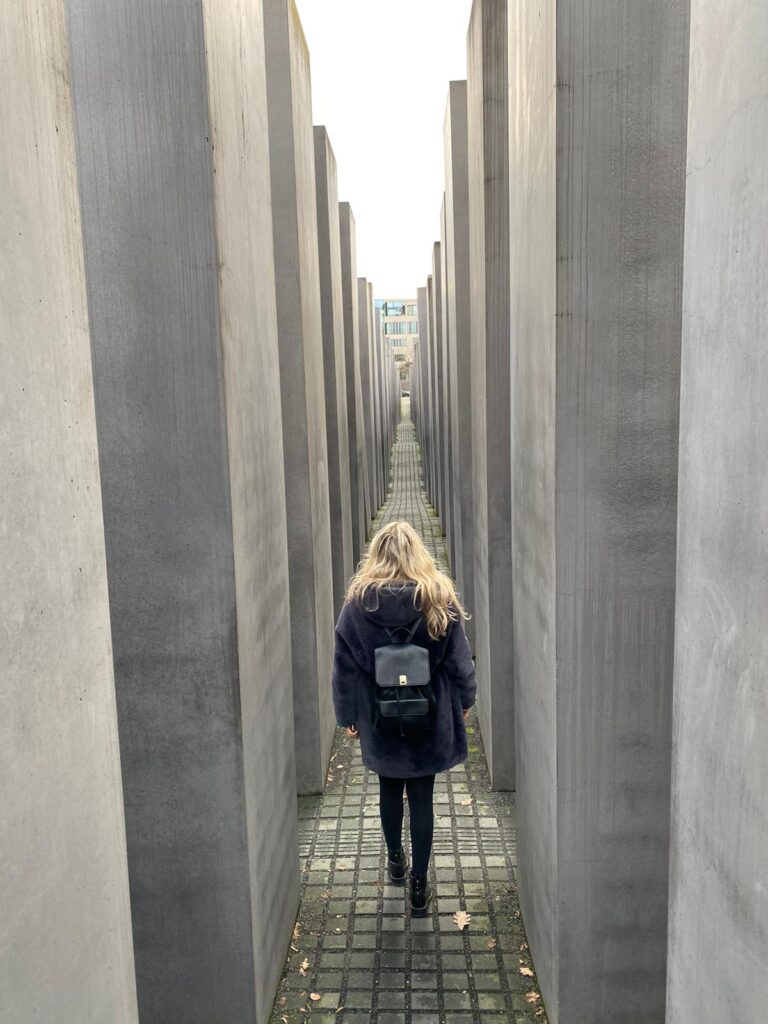 The East side was formerly the Soviet sector of Berlin, with a stark contrast to the built up West side. The difference is still visible.

On August 13, 1961, the Communist government of the German Democratic Republic (GDR, or East Germany) began to build a barbed wire and concrete “Antifascistischer Schutzwall,” or “antifascist bulwark,” between East and West Berlin. The official purpose of this Berlin Wall was to keep Western “fascists” from entering East Germany and undermining the socialist state, but it primarily served the objective of stemming mass defections from East to West. The Berlin Wall stood until November 9, 1989, when the head of the East German Communist Party announced that citizens of the GDR could cross the border whenever they pleased. That night, ecstatic crowds swarmed the wall. Some crossed freely into West Berlin, while others brought hammers and picks and began to chip away at the wall itself. To this day, the Berlin Wall remains one of the most powerful and enduring symbols of the Cold War. Read more about Berlins history here.

The East side has a strong sense of promoting reformation, diverse cultures and communities living within Berlin through art work in graffiti, in painting, in music, and in the clubbing scene… 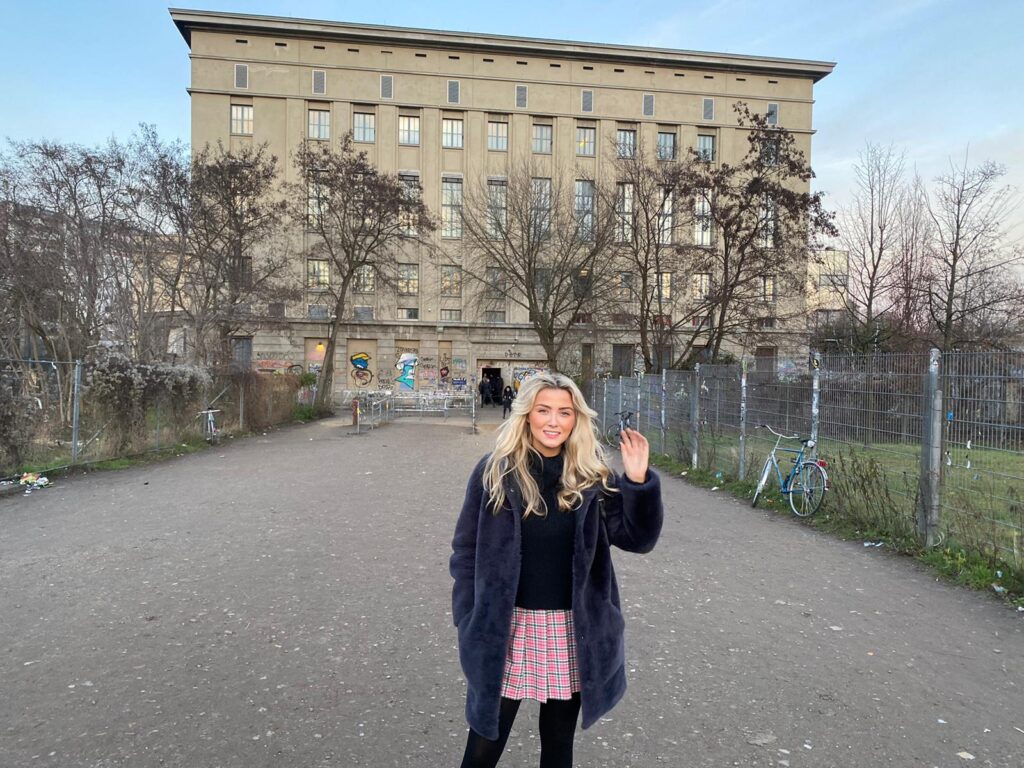 Going to Berghain club was an experience on its own. Some people visit Berlin just for this club.

Berghain is a home to techno music, which has always been a motive to want to go and it is also a very liberal gay club that welcomes heterosexual people too. For years I have heard and read stories about how hard it is to gain entry. How Sven, the head doorman, has a very strict policy about who he lets in.

Read more here about my experience at Berghain. It is well worth the read, I promise!

A truly stunning, diverse, and historical city. I would recommend Berlin to anyone.