Music industry legends, up and coming artists, live music, DJ’s, presenters and more… all in one place at the BBC Music Introducing Live event in London’s Tobacco Dock.

After its third year running, BBC Music Introducing at Tobacco Dock was as brilliant as ever. With panel talks and performances from industry professionals, legends like Pete Tong, Annie Mac, Eats Everything, Danny Howard, Jo Whiley and more. 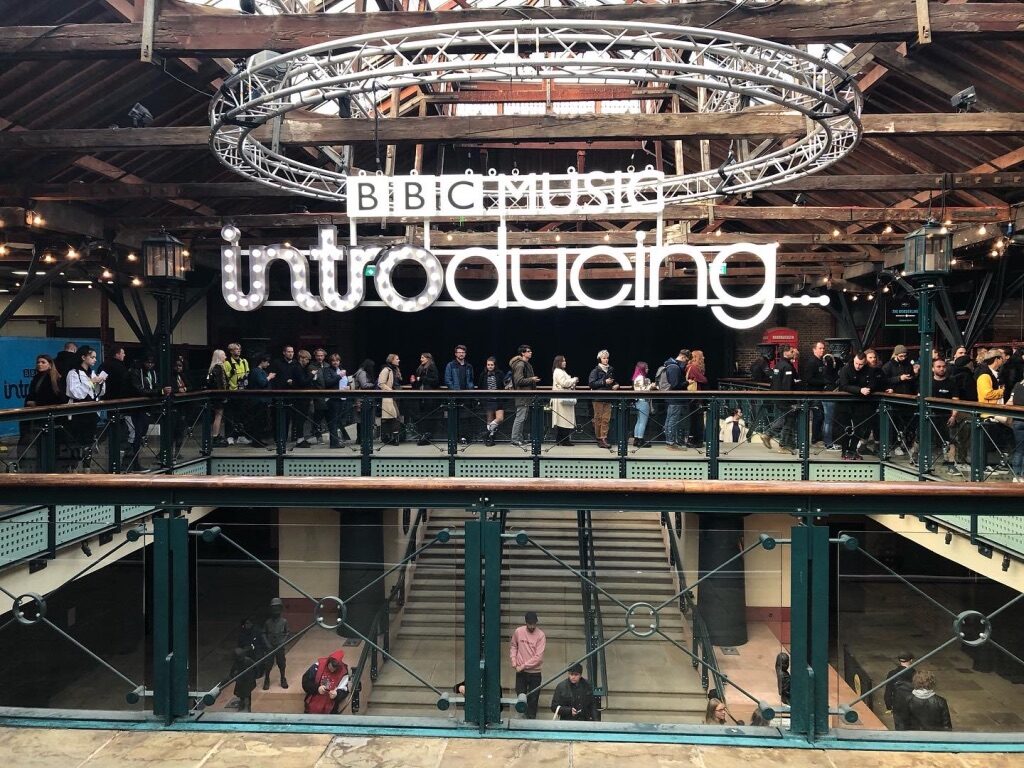 BBC Introducing is one of BBC Radio’s shows, which is dedicated to up and coming artists in different regions of the country. I have been lucky enough to work alongside Ollie Winiberg on the Introducing Essex show, meeting artists that are local to the area.

It’s an opportunity that budding singers, bands, DJ’s and even presenters don’t get often at all, which is to meet the people they aspire to be. Not only that but there are a number of different independent food and drink stalls as well as open mic’s for the brave to give an impromtu performance. 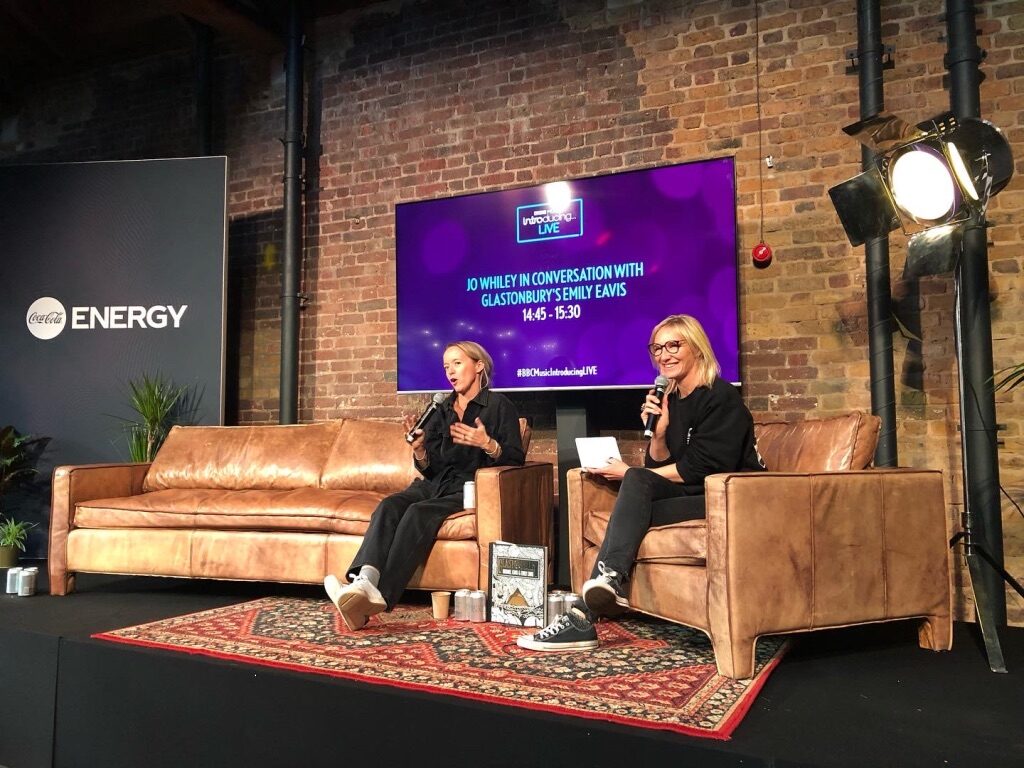 Jo Whiley was in talks with Emily Eavis, the daughter of Glastonbury’s founder Michael Eavis. She has dedicated her life now to helping her dad improve, expand and execute the Glastonbury Festival every year. Jo asked Emily “how many people are employed at Glastonbury?” and the response was mind blowing! Emily told the crowd that it starts with a team of 20 and ends with over 30,000 staff. 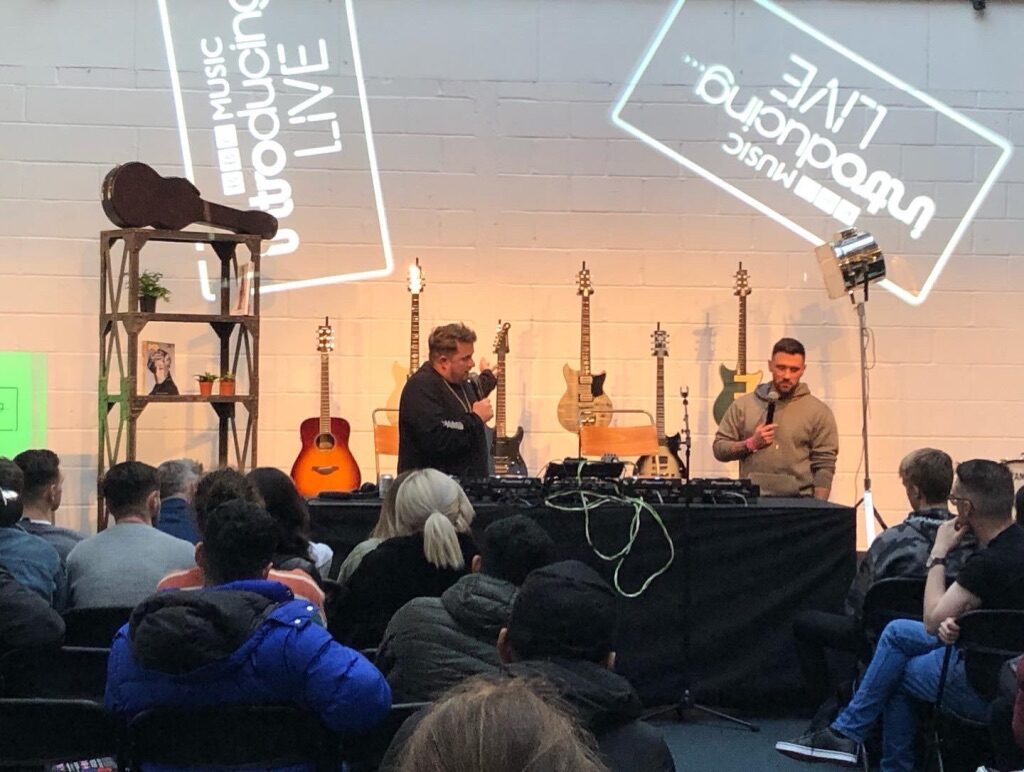 Eats Everything and Danny Howard in a mixing session

Eats Everything and Radio 1’s Danny Howard joined forces to provide aspiring producers and DJ’s advice about how their careers have formed. Eats Everything admitted that he didn’t start taking his DJ’ing career seriously until he was 27 because he was having too much fun partying and seeing his favourite DJ’s at clubs. He was just doing his homework right?! 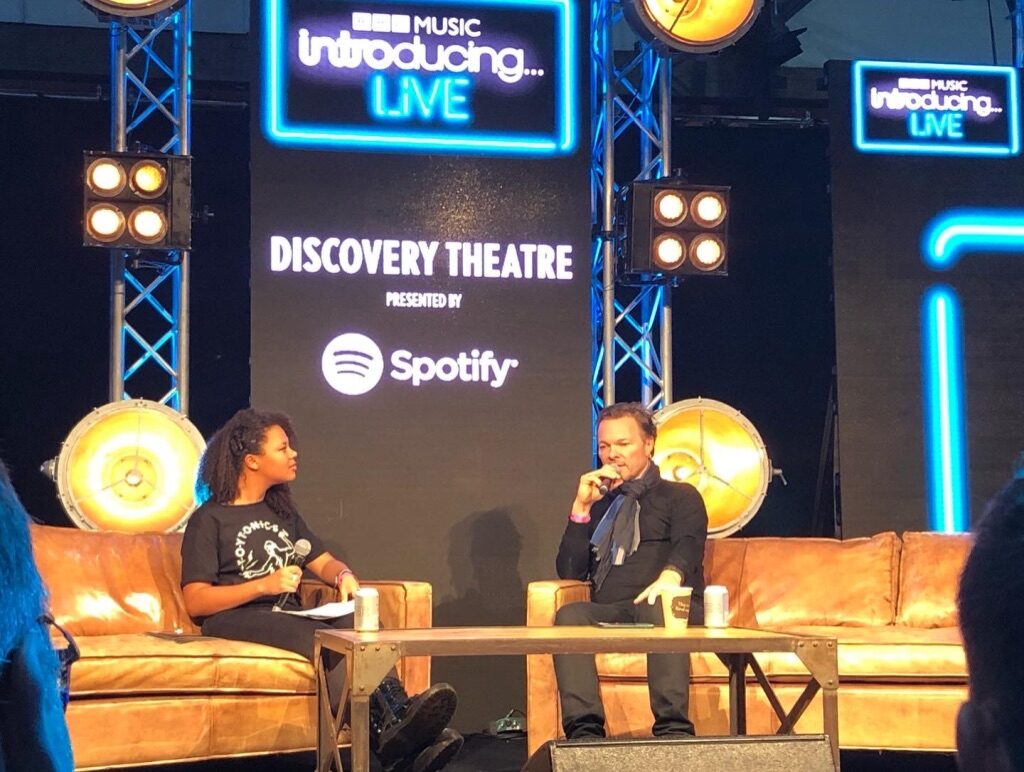 The highlight of the weekend – Pete Tong MBE talking about his career starting from the record shop to now.

Pete Tong is an English disc jockey who works for BBC Radio 1. He is the host of programmes such as Essential Mix and Essential Selection on the radio service, which can be heard through Internet radio streams, for his record label FFRR Records, and for his own performances at nightclubs and music festivals. Tong has also worked as a record producer, and is regarded as the “global ambassador for electronic music.”

Tong said that despite the growing requirement for aspiring DJ’s to have produced their own music, he believes there is a skill in DJ’ing, in being a rhythm selector and that should still be valued. 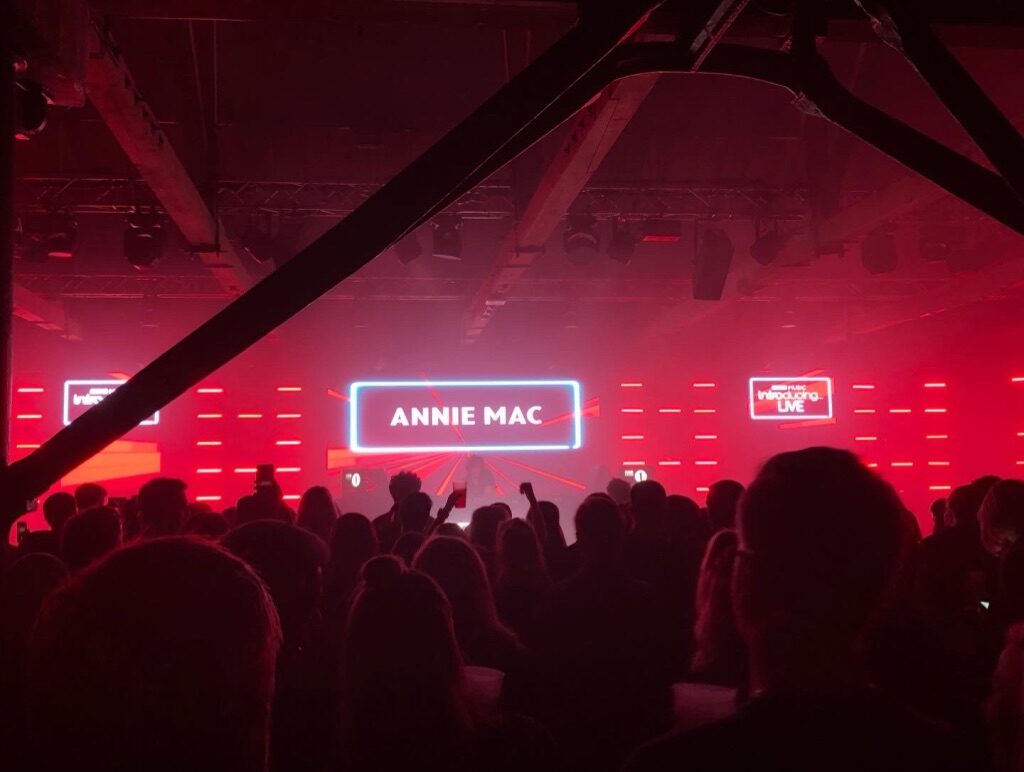 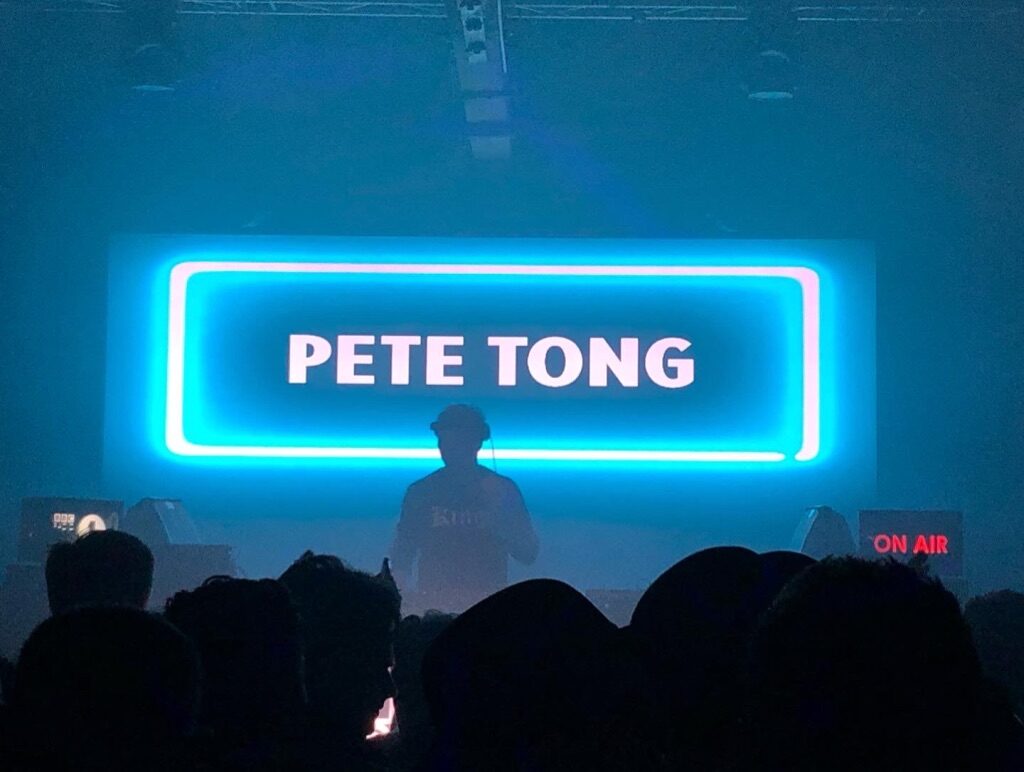 If you are an aspiring musician, DJ, presenter, producer, music PR or journalist, this is definitely not an event to miss.

Thank you BBC Introducing for a great weekend!