Brick Lane in Shoreditch is home to many trendy bars including 93 Feet East. The quirky outdoor / indoor venue put on a spectacular 18 hour show including loads of contemporary DJ’s. 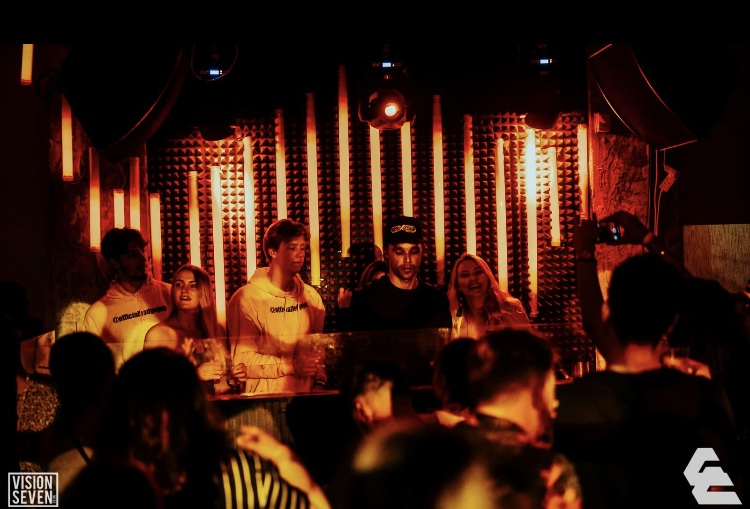 It was an absolute pleasure to reunite with producer/ DJ and friend, Miguel Campbell, who has been an inspiration to watch at a variety of his shows over the years. I have seen him play at venues such as The Warehouse Project Manchester, The Faversham Leeds and Sankeys Ibiza. He always lights up the night with his unique brand of funk house beats.

Miguel’s Soundcloud bio explains “Miguel has been galvanised by the house music scene since the early 90’s and has also been a DJ since that time. Miguel began producing his own music as one ‘half’ of the underground duo HCB. 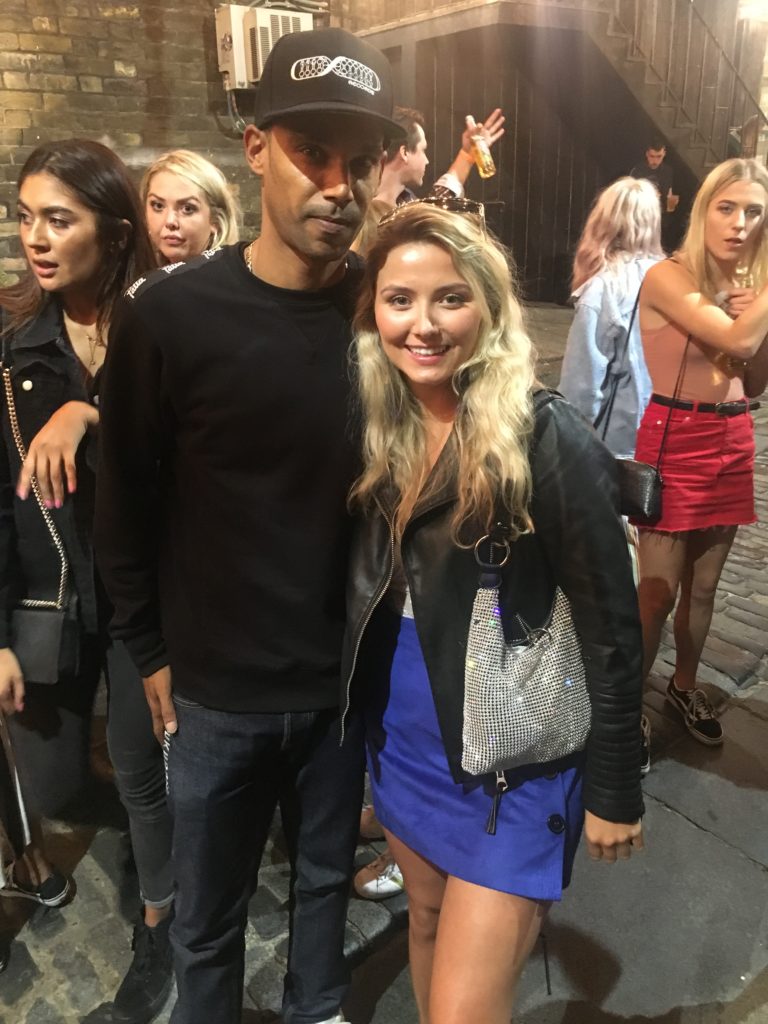 “In 2006 he founded his own label Outcross Records, which became a home for his music. Teaming up with fellow Leeds resident Matt Hughes to form MAM, a duo that has remixed the likes of the Imany, Deadmau5 and Flight Facilities, as well as putting out releases via Wolf+Lamb, Future Classic and Outcross itself.”

​”In 2010 he became the newest addition to the Hot Creations team and went on to pick up international recognition, capturing the imaginations of party people the world over.” 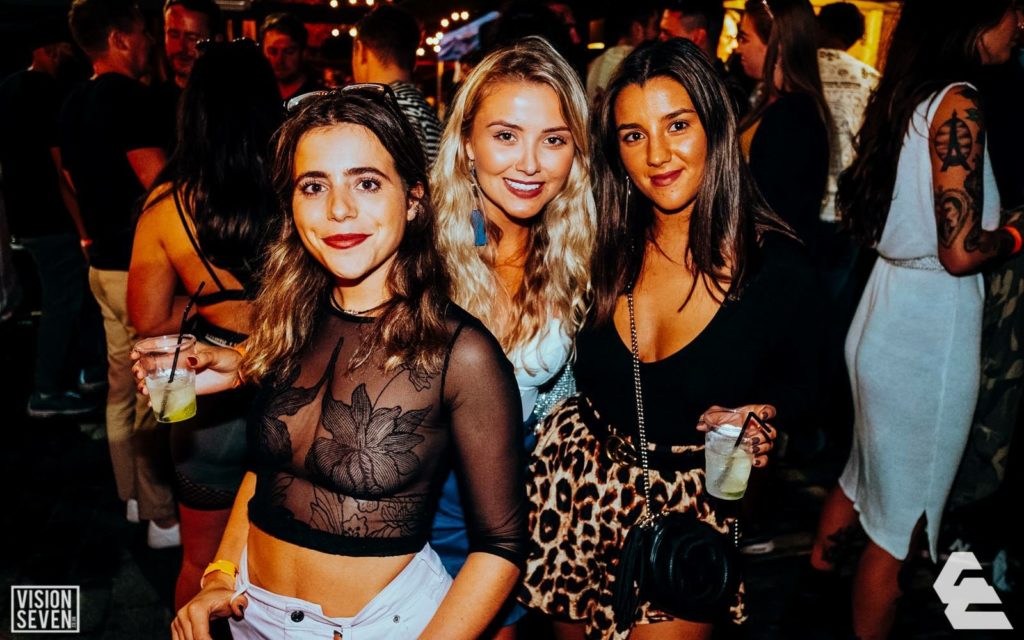 Girls night is unfortunately few and far between these days in the midst of our busy lives, but it was absolutely fantastic catching up and getting a groove on to our favourite music. 93 Feet East has the perfect mix between a dance club and a bar you can go to for some drinks and a chat.